London is a big, bustling city with so many things to see and do.  With so much history behind it, there’s always going to be adventure to be found. 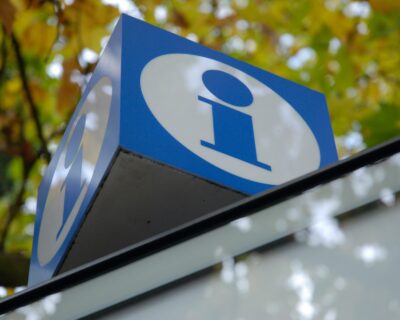 Best Time To Visit
London attracts alot of visitors each year especially during the summer months.  Try to visit London either in the spring or fall for lower travel rates and significantly shorter lines at attractions.

How Long Should I Visit?
The question that really has no answer.  Some people will want to spend the rest of their lives here.  For first time visitors, anywhere from 5-7 days is enough to take in the city and go on a few day trips.

Currency
Although most countries in Europe now use the Euro, England still uses the British Pound as their official currency.  You can easily withdraw cash from ATM machines around London and credit cards are accepted almost everywhere.

Do I need a visa for the UK?
For visitors from most countries in the world, including Canada and the United States, no visa is required to visit England.  The country is also NOT part of the Schengen Area, so if you’ve capped out your time in that Schengen Area but still want to explore Europe, you can visit London and the rest of England. 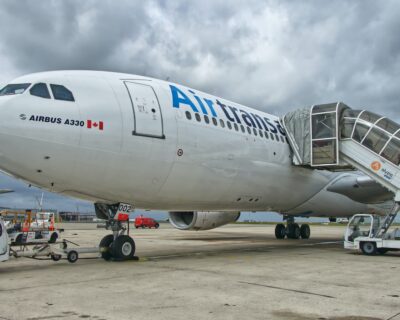 By Plane
London is one of the most served destinations and because of that global status, there are six airports to fly into.  The biggest and most well known is, of course, Heathrow but there’s also Gatwick, City, Stansted, Luton and Southend.

Most international flights will arrive at either Heathrow or Gatwick while the other airports are mostly served by low cost airlines like Ryanair and EasyJet. Travelling between the city and the airports is relatively easy as there are many public transport options available to you.

By Train
The British rail network is quite extensive with frequent train service from every major city in Britain.  If you’re in Paris, the Eurostar departs several times a day making the Paris to London trip in just over two hours.

By Bus
Most long distance buses arrive at a complex of stations just a few minutes walk from the Victoria Underground station.  The Underground will take you wherever you want to go in downtown London.

If you’re making the journey from Paris to London, this is an often overlooked option.  There is a bus that makes that route every day for under €30.  While the 12 hour trip is quite long, you can’t argue with the cost. 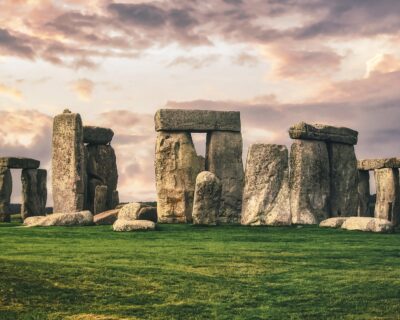 No matter your itinerary and no matter the time of your stay, there’s so many things to see and do in London.

Of course there’s Big Ben and Buckingham Palace but there’s so many other things to see and do in London.  In the city there’s monuments, museums and galleries to visit.  People to see, shopping to be done and food to devour.

There are also plenty of day trip adventures waiting for you just outside the city including Windsor Castle and the mysterious architectural wonder that is Stonehenge. 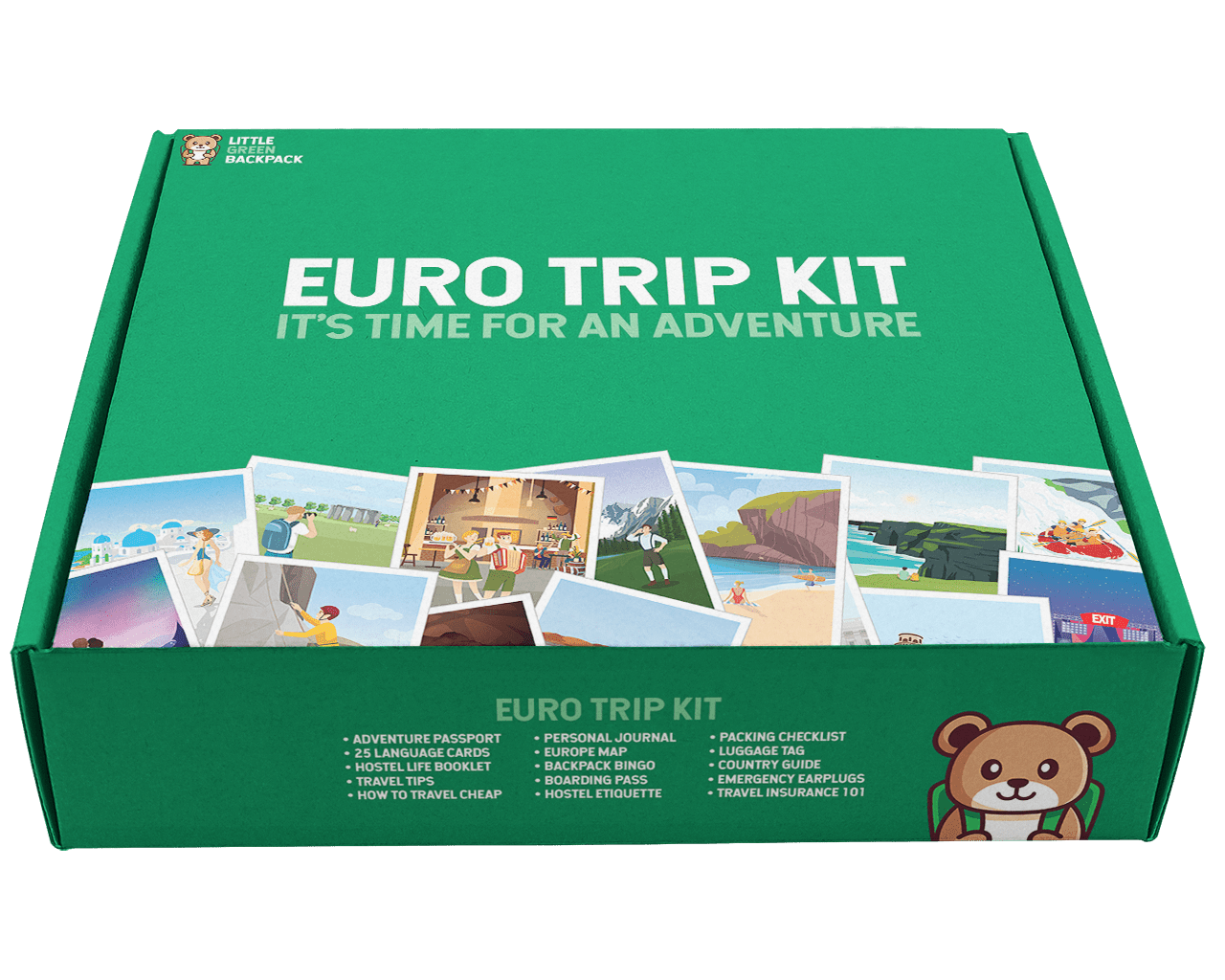 More than a backpack guide, the Euro Trip Kit is a fantastic way to begin planning and dreaming about your euro trip.

It’s perfect for everyone from first time travelers to those who are already out there living the backpack dream.

Inside The Kit
Get The Kit 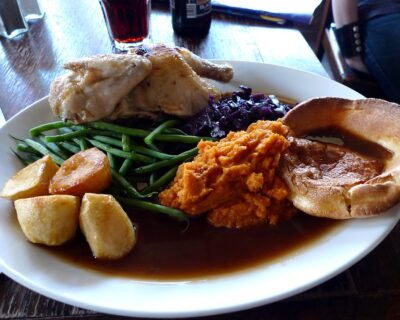 Eat, Drink, and Be Merry

British food is best described as hearty, simple and delicious.  Start your day with a full English breakfast, have fish and chips for lunch, and bangers and mash for dinner.

On Sundays step into the local pub and grab a pint of ale with a Sunday roast. 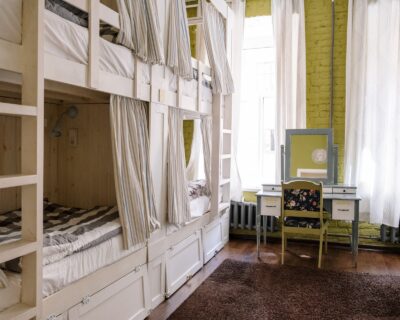 Most of London’s attractions are spread out throughout the city so there’s no “downtown” as such.  Of course some neighborhoods are more central than others but given that the Underground metro system can easily get you point A to point B, you’ll be fine with wherever you choose to stay. 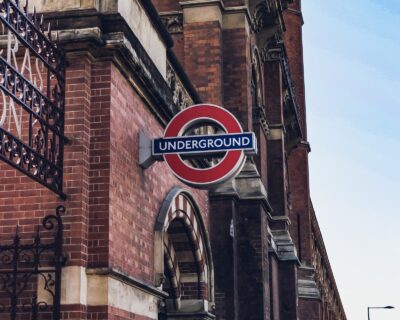 How To
Get Around

The London Underground subway system stems throughout London on 11 lines stopping at 270 stations.  Once you make your way into the downtown core, it’s really easy to get to and from the different local tourist attractions. 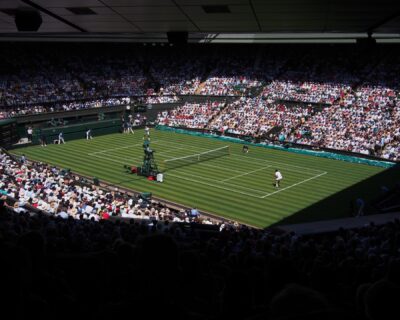 Notting Hill Carnival
If you want to be part of one of the biggest street parties in the world, this is the place to be.  Taking place on the August long weekend and attracting over a million people, the Carnival offers all the sights, smells and spectacle of a West Indian carnival.

Wimbledon
From late June to early July, the All England Lawn Tennis Club hosts this grand slam tennis event.  The world’s top tennis stars descend on southwest London to vie for the title of Wimbledon champion.  Try to get your hands on an exclusive ticket for the courts, or barring that, watch the action on the big screen at Murray Mound.

London Marathon
In April each year, over 30,000 runners complete the 26 mile course that ends at Buckingham Palace.  Line the streets with others to cheer the racers on or set a goal to participate yourself.

Lord Mayor's Show
This event dates back to the 16th century and is one of the best known events in London.  Taking place on the second Saturday in November, over 500,000 people will attend the festivities that include a river procession and parade. 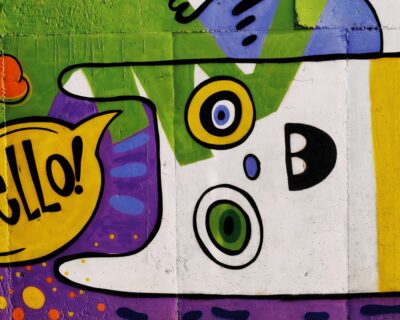 England is one of the few countries you’ll travel to where English is actually commonly spoken.  Of course, they do have some unique British slang that you may not have heard before and you might be thrown by their accent but, all in all, you’ll be fine

You can also take advantage of the Language Flashcards that are included inside our Euro Trip Kit to help you while you’re there.

If you've been hanging out on this website, then you've probably got that itch to travel.  Well, if Europe is calling you, check out the Euro Trip Kit.Part inspiration, part information, and part fun - the Euro Trip Kit is the perfect tool for planning your next euro trip.Whether you want to learn common travel phrases, play some backpack bingo, or get inspired through the adventure passport - the Euro Trip Kit has what you need!
Inside The Kit
Get The Kit